Yes, “Angie Brynner & Company” is free from 28th December to 1st January 2016 inclusive. Here is the link. The offer lasts for 5 days only.

If you had a Kindle for Christmas and you’re interested in Chic lit, here’s a book for you to read. If you don’t have a Kindle; you can still get your ebook by downloading the free app that enables you to read Kindle books on your tablet or Smartphone.

If you decide to take advantage of this offer, I’d be very interested to know what you think of my book once you’ve read it. If you have the time, please take a couple of minutes to review it.
Posted by Anji at 4:20 PM No comments:

I’m very pleased and proud to announce that I have finally published a book on Kindle. It’s taken a while and challenged my knowledge of Word (which is very limited as I found out the hard way).

As From today you can buy Angie Brynner & Company from Amazon. Don’t worry, if you haven’t got a Kindle reader, you can download an App for smartphones, or you can read using your tablet or computer.
Posted by Anji at 1:19 PM No comments:

Email ThisBlogThis!Share to TwitterShare to FacebookShare to Pinterest
Labels: fiction, my book, writing

We watched a TV programme last night about the plane that caught fire in 1983 killing Stan Rogers among the 22 others who died; So next time you’re in a plane pay attention when they point out that row of lights on the floor. Thank Stan for them.

So this morning I looked him up on YouTube. I chose Northwest Passage by chance. A truly wonderful voice was lost on 2nd June 1983.

Who is a refugee?

This explains clearly the how why and when: 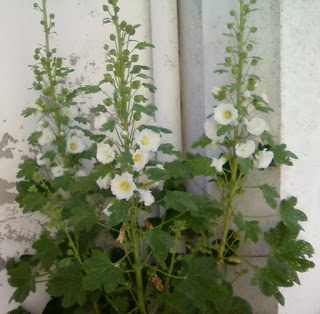 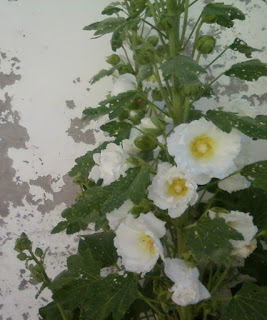 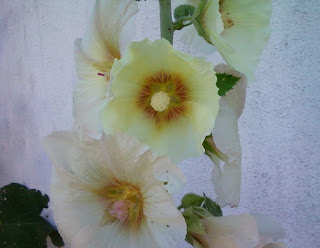 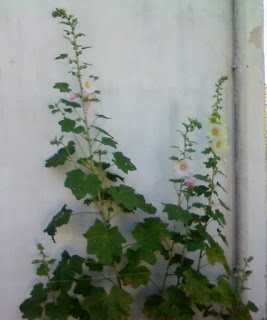 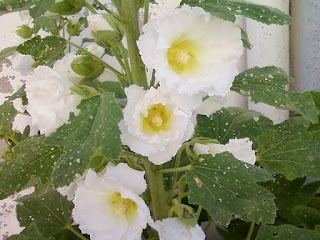 Every year because of cross pollination new plants flower in different shades and colours.  I love this time of year - full of colourful surprises.
Posted by Anji at 5:56 PM 2 comments: 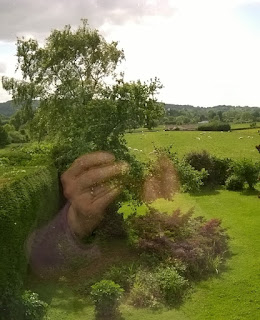 I took some pictures through the window when we were in the UK last week.  This is the result, demonstating an easier way to uproot trees.
Posted by Anji at 6:25 PM 6 comments:

In the weeks leading up to Christmas I watched the BBC’s 2008 adaptation of Little Dorrit starring Claire Foy and Matthew Macfadyen as Arthur Clennam. As always with the BBC’s costume dramas, it was excellent. When I was given a Kindle for Christmas, Little Dorrit was the first book I read on it and I enjoyed it immensely.

A few weeks ago while out shopping I picked up some reduced price DVDs and one of them was Pride and Prejudice made in 2005 and to my delight when I started to watch it Matthew Macfayden was in the role of Fitzwilliam Darcy! Of course, I’ve read the book many times and seen different adaptations of the story. This was a real treat

Looking him up on Wikipedia, I discovered that Mr Macfayden has had a lot of really interesting roles . it’s a pity he hasn’t been on French television much at all.

I found this beautiful video on yourtube, set perfectly to music…

I was 18 when Forever and Ever was in the music charts.  My little cousin was just 6 years old, but he never forgot the song...

Email ThisBlogThis!Share to TwitterShare to FacebookShare to Pinterest
Labels: music, my cousin Paul

One good thing about joining Facebook in your later years, is that you renew contact with friends from the past. Rob has been catching up with an old friend of his. He plays the saxaphone, something we knew about, but as the years have gone by, he's made a lot of progress. This is a clip of his!
Posted by Anji at 3:45 PM 3 comments: